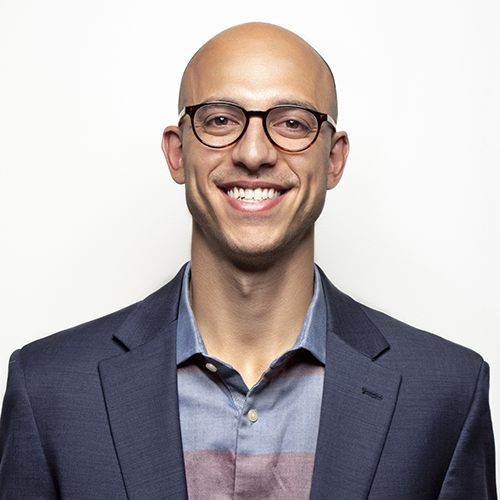 Scott is a Principal at Tech Square Ventures where he is responsible for sourcing new deals, deal execution, and supporting portfolio companies.

Since joining TSV as an Associate in 2017, Scott has led or supported diligence and execution on 60 new investments across the TSV and Engage funds focused on early-stage enterprise (B2B) and marketplace technology companies.

Previously, Scott worked at UBS Investment Bank in New York where he advised clients on capital structure and funding strategy, raising more than $26B in debt and preferred stock capital for clients over his tenure.

Scott graduated from the University of Pennsylvania’s Wharton School of Business with a concentration in Finance. He was a 4-year starter for the Penn Quaker Football Team during 3 Ivy League Championships. He currently holds the record for most punts and most punt yardage in the school’s history and maintains strong ties to Penn. Scott was ranked as a top 5 NFL-hopeful punter and was invited to Rookie Mini Camp with the Philadelphia Eagles and Tampa Bay Buccaneers.