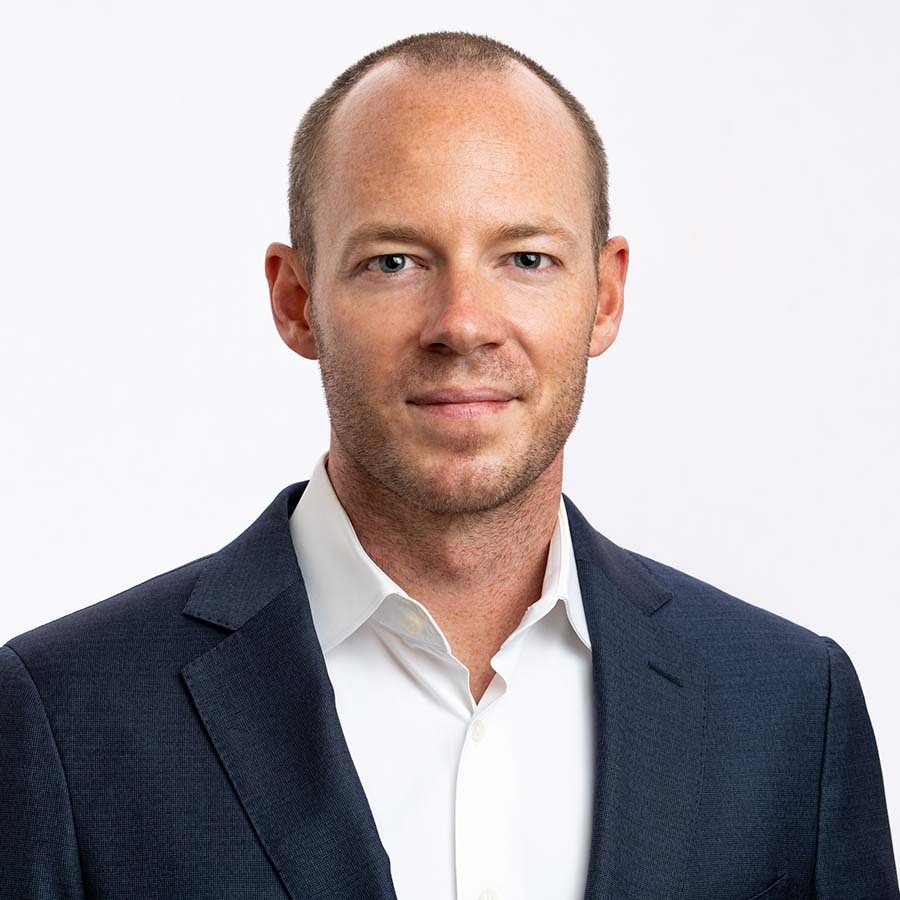 Daley is a Managing Director of Engage, where he focuses on enterprise investments, leads corporate partner relationships, and assists portfolio founders in partnership development and go-to-market strategy.

Previously Daley spent more than ten years leading four venture-backed startups on three continents. He was most recently Vice President of Business Development and Strategy for Amazon-backed Nucleus based in New York. Before that, Daley was GM and Head of North American Operations for Shanghai-based Student.com and was founding team and GM of North America for YPlan based in London, which later sold to Timeout Group. He started his career as part of the International Expansion team at Airbnb and eventually led sales for North America.

As an ultramarathoner and extreme endurance athlete, Ervin set the United States’ pairs record having rowed 3,000 miles over 45-days across the Atlantic Ocean from Spain to the Caribbean in the “World’s Toughest Rowing Race.”

He earned his bachelor’s degree in business and communication from Arizona State University.