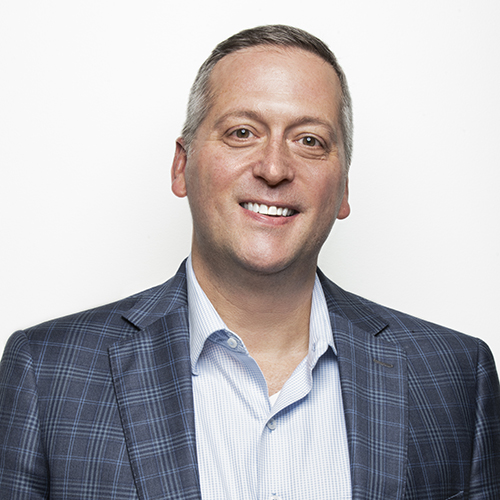 Blake is the founder and Managing Partner of Tech Square Ventures. He currently represents Tech Square Ventures on the boards of Pointivo (Chairman) and PreTel Health (Chairman), as a board observer of Haste, and is the Managing General Partner of Engage. He was previously a board director and observer of Cypress.io (Chairman), Sequr (sold to Genea), UserIQ, and Salesfusion (sold to SugarCRM). Under his leadership, the firm has invested in 47 early-stage ventures.

Prior to founding Tech Square Ventures, Blake was General Manager of the Advanced Technology Development Center (ATDC) at Georgia Tech – named by Forbes as one of the “Top 12 Incubators Changing the World”. Prior to leading ATDC, he served as President & COO of Interactive Advisory Software and EVP of iXL, an internet services company that he joined through the acquisition of Swan Media and was part of the executive team that grew the company from startup to over $300 million in annualized revenue and an IPO. He started his career as an Associate at SEI Corporation.

Blake is an active leader in the technology community, serving on the boards of Engage, the Center for American Entrepreneurship (former Chairman), Georgia Advanced Technology Ventures (GATV) and High Tech Ministries. He also serves on the advisory boards of ATDC and Georgia Tech’s Cowan-Turner Center for Servant Leadership. Blake is a former Chairman of Venture Atlanta, a Georgia Tech Alumni Association Trustee, a Georgia Research Alliance Industry Fellow and a member of the selection committee for the NC State Chancellor’s Innovation Fund.  Blake also teaches Entrepreneurial Finance at Georgia Tech’s Scheller College of Business.