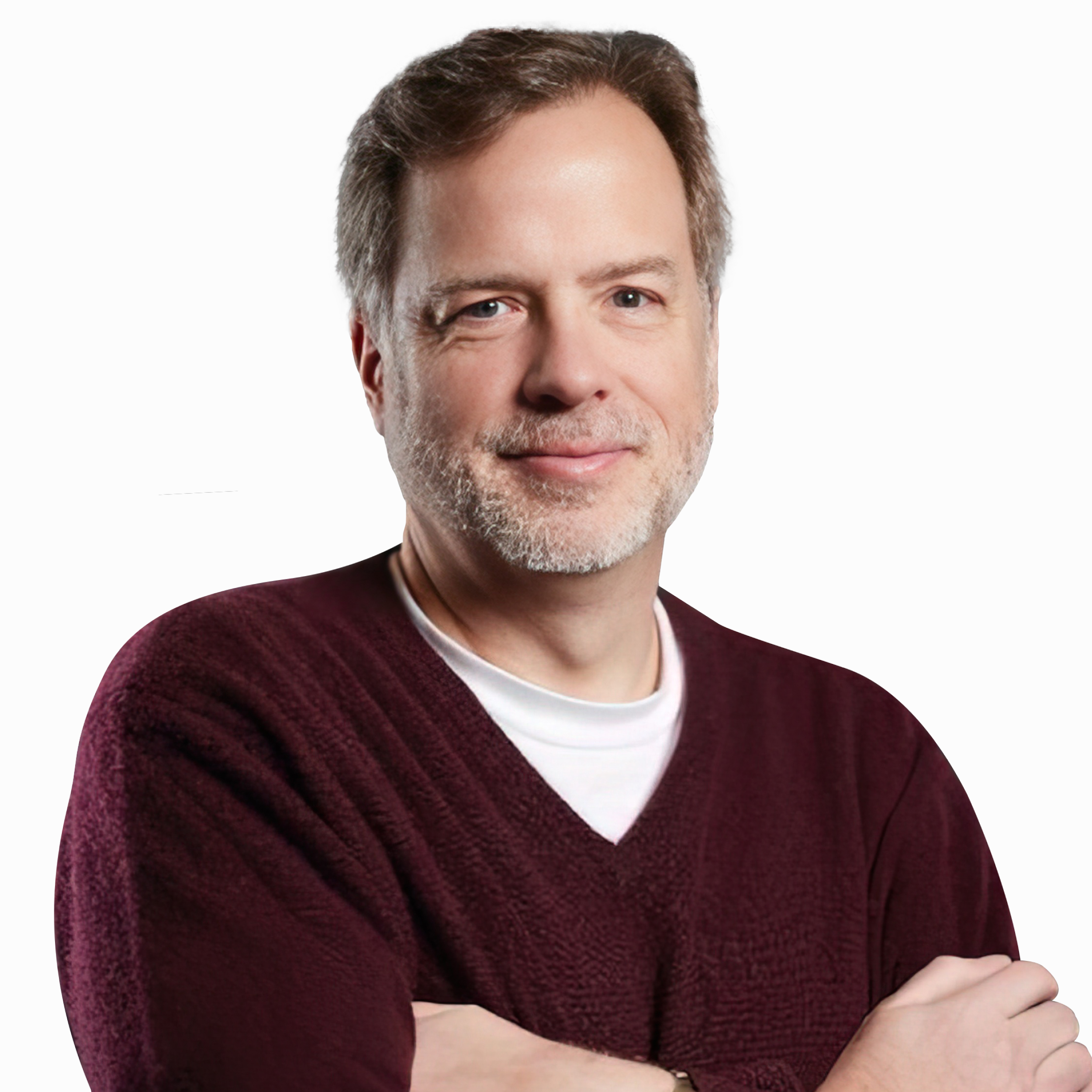 Bill is a parter at Engage and Tech Square Ventures. In this role, he will oversee the growth of the Engage program and fund.

Bill spent most of his career as a tech CEO. His first company, which he co-founded in high school, provided graphics software for early, text-based personal computers. His second company, Da Vinci Systems, was started out of his college dorm room and grew to serve millions of users across 45 countries. Later, he spent several years as a venture capitalist with Greylock. In 1998, he left the firm to become CEO of a portfolio company, iXL, which went public and grew to $500 million in revenue. After iXL, he joined Silverpop as CEO. The company grew to nearly $100 million in recurring revenue and became a global leader in cloud-based marketing. In 2014, IBM acquired the company and made it the foundation of the IBM Marketing Cloud. Shortly after the acquisition, Bill was promoted to IBM’s VP Corporate Strategy, helping the CEO and SVPs set IBM’s strategic roadmap. Bill’s companies have created thousands of jobs and billions of dollars in value.

Bill’s journey into clean energy began with a TED Talk, which grew into 100+ articles and, most recently, the #1 ranked renewable energy podcast called The Feeing Energy Podcast. All of this supported and ultimately led to his upcoming book called Freeing Energy.

Supported by 320 interviews across the world, the book’s mission is to help readers understand a powerful new approach to accelerating the shift to clean energy. The core ideas focus on decentralized (or local) energy, novel business models, and the inspiring people driving these changes.

In 2018, Bill co-founded Solar Inventions whose mission is to commercialize a set of scientific breakthroughs for improving silicon photovoltaics.

Bill received a degree in electrical engineering from North Carolina State University and an MBA from Harvard Business School. He holds several patents, has published three books and sits on several commercial and non-profit boards. Bill and his family are involved in a handful of projects providing off-grid, resilient electricity in places like East Africa and Puerto Rico.