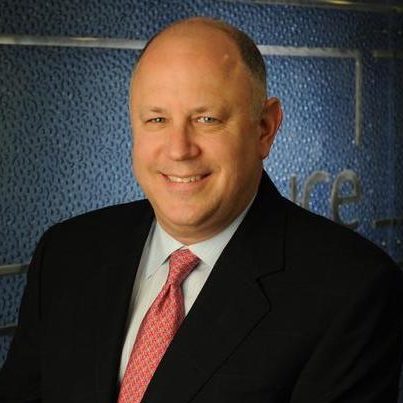 Intercontinental Exchange is a Fortune 500 and Fortune Future 50 company. ICE was formed in 2000 and Jeff Sprecher has served as the Chief Executive Officer since May 2000 and as Chairman of the Board since November 2002.

Sprecher acquired Continental Power Exchange (CPEX), the predecessor company to ICE, in 1997 to achieve his vision of an open, transparent electronic energy marketplace. Under his leadership, ICE has evolved from operating an energy market to a network of exchanges, including the New York Stock Exchange, clearing houses and information services customers rely upon to invest, trade and manage risk across global financial and commodity markets.

Sprecher has led numerous strategic initiatives that have enabled ICE to expand from a single asset class – energy – into a broad range of asset classes today. In addition to expanding through acquisitions, Sprecher has led numerous organic growth initiatives to modernize markets. ICE developed the first cleared OTC energy contracts (2002), built the first new major clearing house in the U.K. in over a century (2008) and launched the world’s leading clearing houses for credit derivatives (2009).

Sprecher’s leadership has been recognized by Business Week, Institutional Investor and a number of other publications. In 2006, ICE’s stock was named the best one-year performer by The Wall Street Journal and continues to be recognized for its growth strategy by being named to the 2017 inaugural Fortune Future 50. Sprecher was named Best CEO for Brokers, Asset Managers and Exchanges in Institutional Investor’s annual poll for 2019 and in years prior.

Sprecher is involved in a number of civic initiatives. He is the immediate past Chairman of the Metro Atlanta Chamber; is a Wisconsin Alumni Research Foundation Trustee; and is on the Board of Directors for the Buckhead Coalition, The Commerce Club and Atlanta Committee for Progress.

Raised in Wisconsin, Sprecher earned a Bachelor of Science degree in Chemical Engineering from the University of Wisconsin at Madison and a Master of Business Administration from Pepperdine University in Malibu, California.